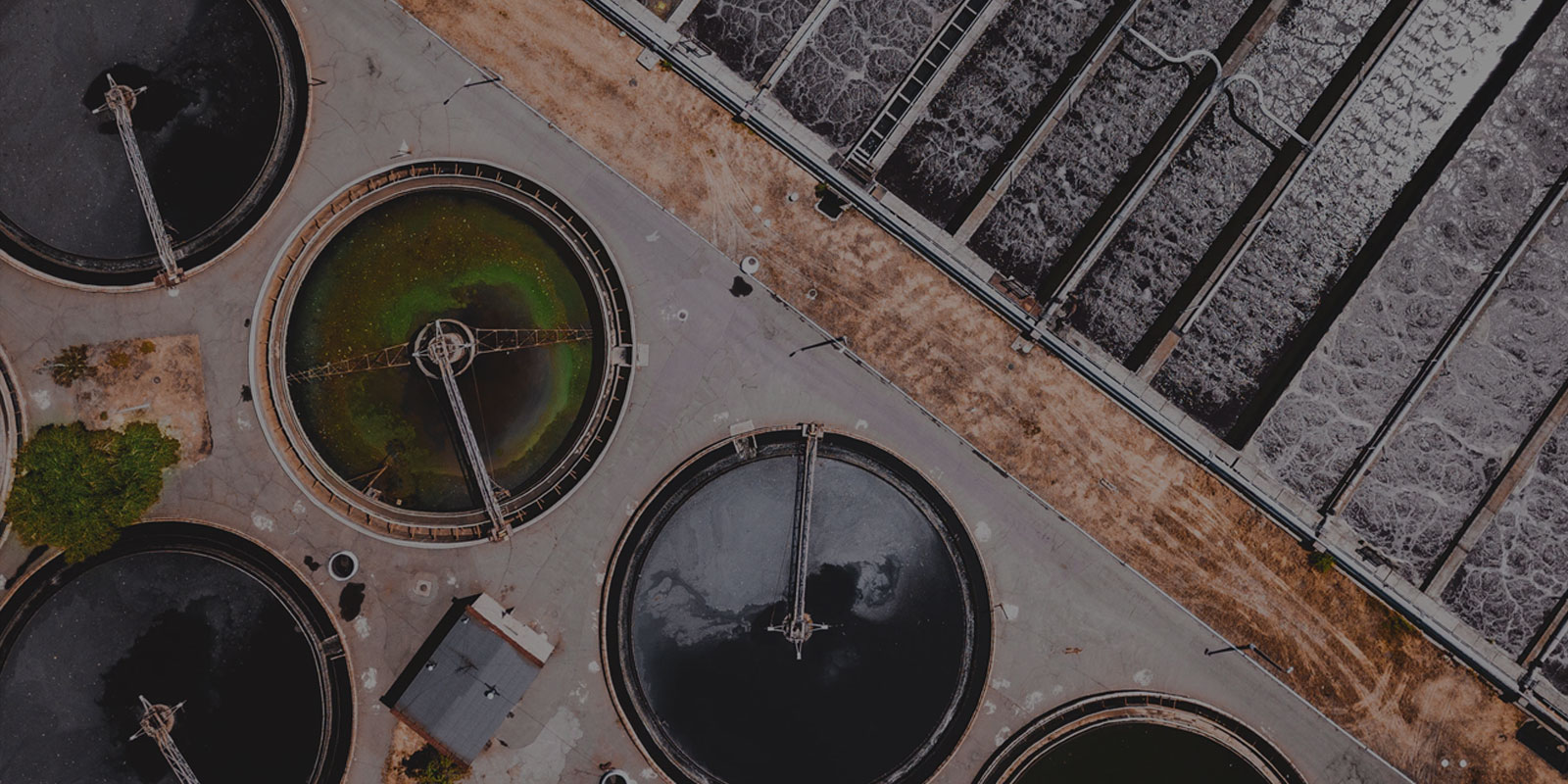 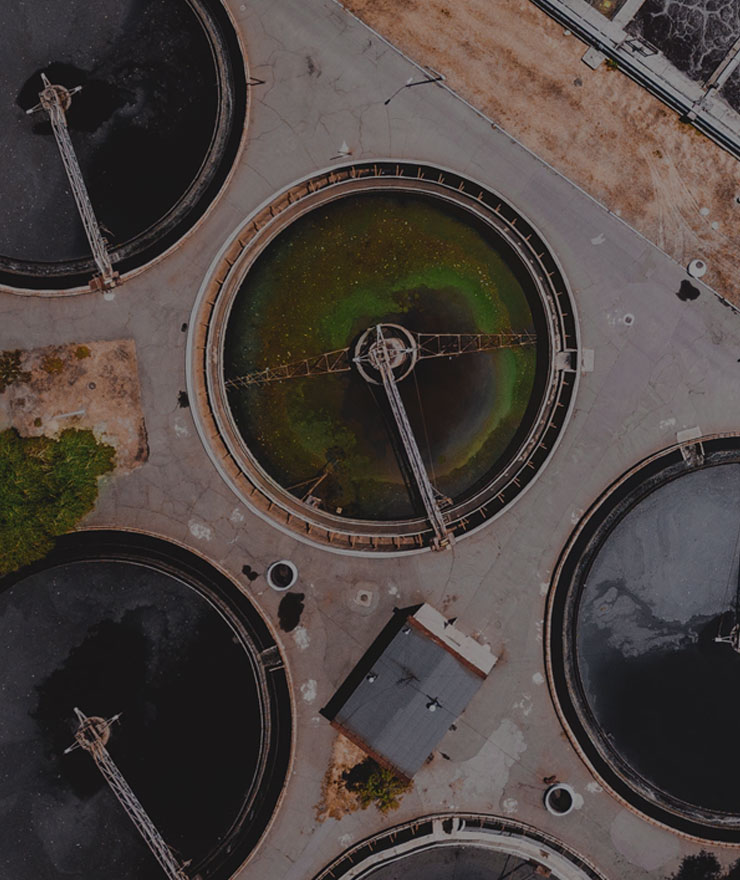 The plasma in contact with water generates a host of longer-lived reactive species that ultimately treat water, resulting in disinfected, desalted water, and solid insoluble sludge. 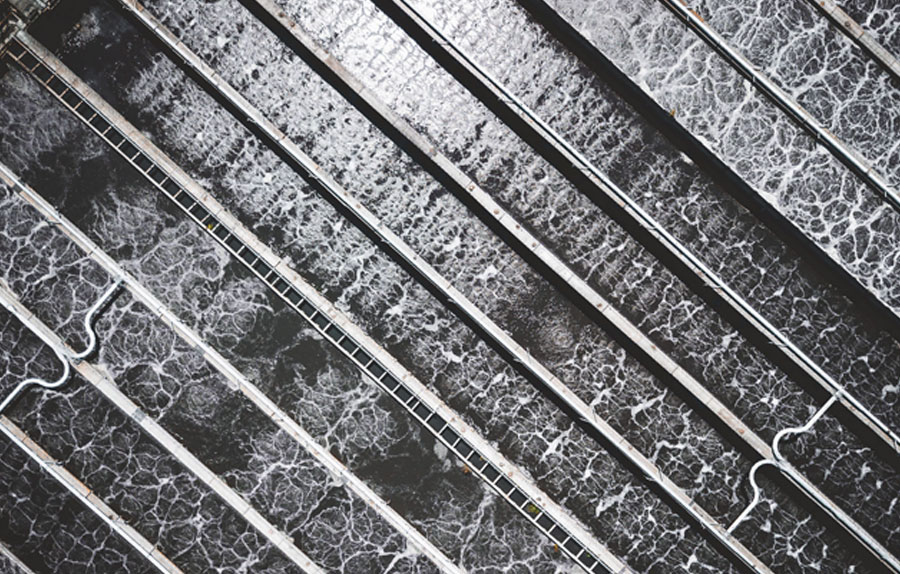 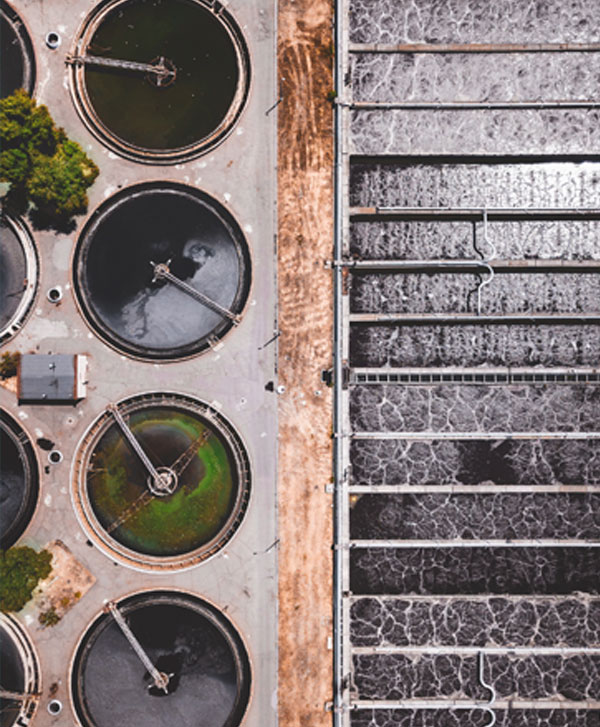 High level of reliability and control.

Using EPOOS it is possible to obtain a high quality of potable water from different sources of water, both traditional (rivers, lakes, underground sources) and non-traditional ones (mine and quarry water, saltwater lakes and even sea water).

Chlorination and ozonation are traditional methods of elimination of pathogenic microflora. However, chlorine itself and chlorinated substances are harmful to the humans.

Ozonation is less harmful, but an excessive ozone content in water is undesirable.

EPOOS is useful for hospitals and pharmaceutical industries, water softening and desalination for heating and nuclear plants, colliery & quarry water purification, preparation of water for irrigation, and desalination of seawater.